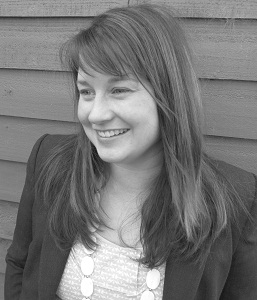 Clare is originally from Colac and has been involved with RYLA for 12 years (a Team Leader since 2004 and Co-Directing the program since 2007). She attended RYLA in 2003 while studying Business at the University of Ballarat. When Clare’s not helping young people set goals at RYLA, you can find her in her now home town of Melbourne seeking out new things to do, planning her next travel adventure or in her veggie garden. From 9-5, Clare manages one of the largest corporate volunteering programs in Australia at NAB which each year connects over 11,000 bank employees and their valuable skills with community organisations. Clare founded and spends time growing the Top Five Movement (www.topfivemovement.com). 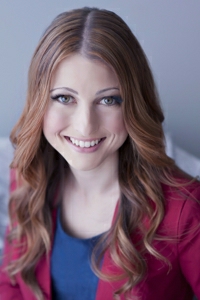 Jo attended RYLA in 2005 whilst studying Rural Social Welfare/Psychology at the University of Ballarat. She joined the RYLA Leadership Team in 2007, and has been Co-Directing the program since 2010. Jo has recently joined the International RYLA Leadership Team as an Inspiration Coach, supporting young adult leaders from all over the world to create lives that they love to live. When not at RYLA Jo works for Local Government, overseeing and developing counselling, mentoring and leadership programs for young people in Melbourne’s West, while also passionately growing her own business, Heart Sparks (www.heartsparks.com.au). Originally from the sleepy town of Warracknabeal, Jo loves to take the path less traveled. In her free time you will most likely find her in a cafe with friends, seeing a band or planning her next travel adventure. 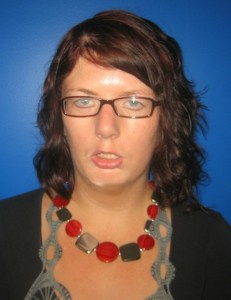 Brooke was a RYLA participant in 2007 and joined the leadership team in 2008. Brooke went to Uni in Adelaide after finishing Year 12 and studied Behavioural Science. After completing her degree Brooke returned to her hometown of Mount Gambier and has been working for a local non-government organisation ever since. Brooke is currently in a management role supporting staff who work with families and children in need. Brooke loves spending time with friends and family, getting involved in community events, listening to music or attending concerts and watching or going to the footy – GO PIES! 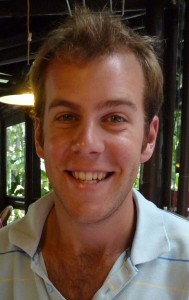 Andrew is from the small town of Bordertown SA and was a participant in 2008, joining the leadership team in 2009. He is a Farmer. He grows crops, sheep and gladioli corms. Andrew volunteers on many committees in the south east and doesn’t mind a swing of the golf club or tennis raquet. He is a big fan of coffee, and lover of music, especially new up and coming bands. 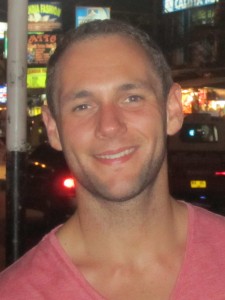 Tristan works in the disability employment sector with VicDeaf, he attended RYLA in 2005 and joined the RYLA leadership team in 2010. Tristan enjoys having a hit of Hockey, reading a great book, or visiting family. He was originally from Warracknabeal and now calls the big smoke (Melbourne) home. 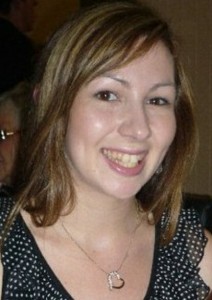 Jess attended RYLA in 2009 and joined the leadership team in 2012. She is from the small town of Stawell, in Western Victoria. She works full time as an accountant at WHK. During her spare time you will find her getting involved in the community through various organizations, playing lawn bowls, baking deliciously unhealthy treats for family and friends or reading a good book. 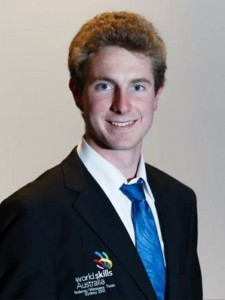 Pat attended RYLA in 2012 and joined the leadership team in 2014. Originally from Derrinallum he now lives in Ballarat where he completed his apprenticeship in heavy metal fabrication and won both the Victorian and Australian Apprentice of the Year Awards in 2013. Pat also bought his former employer/trainer’s business in December 2013 and now runs his own metal fabrication and engineering business. He looks forward to training and developing his own apprentices, not only as skilled tradespeople but also young leaders, in the future.

Aside from work Pat enjoys the outdoors and can be found riding enduro dirt bikes, training for desert races or playing guitar.