Jo grew up in Warracknabeal and attended RYLA in 2005 whilst studying Rural Social Welfare/Psychology at the University of Ballarat (now Federation Uni) and joined the RYLA Leadership Team in 2007. She is an award-winning international speaker, confidence and public speaking coach, global coach trainer, personal leadership maven, communication expert and the founder of Heart Sparks (www.heartsparks.com.au) where, through a unique combination of heart, innovative strategy and personal healing, she has supported folks from over 60 countries worldwide to master their mindset, ignite their voice and build purposeful lives with an unwavering sense of self-worth and connection. Her work has seen thousands of adults build unwavering confidence in themselves and their businesses, her school-based curriculum has transformed wellness conversations in the education sector and her work as a Coach Trainer has supported hundreds of heart-centered people across the globe to build successful service-based businesses. A proud keynote speaker, live-in coach and facilitator of RYLA programs globally, this year marks Jo’s 25th RYLA! Tristan grew up in Warracknabeal and attended RYLA in 2005 before becoming a member of the leadership team in 2010 and Co-Directing the program with Jo since 2017.

Previously a manager in the retail sector, Tristan has worked in the disability employment sector since 2008, currently holding a position as Compliance Coordinator where he supports teams of staff, improves organisational processes and empowers hundreds of individual’s to source employment opportunities.
Having called Melbourne home from 2007 to 2020 and recently has a sea change to the scenic location of Warrnambool when not working Tristan enjoys time with family and friends, basking in the sunshine with a great book or planning social gathering for family and friends 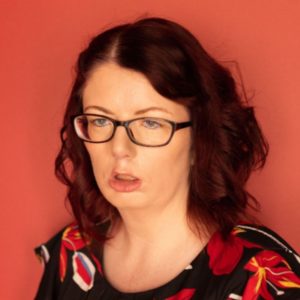 Brooke was a RYLA participant in 2007 and joined the leadership team in 2008. Brooke hails from Mt Gambier and is a proud South Australian, despite being a Collingwood supporter. Brooke has 15 years experience working with children, young people and families in a non-government organisation and has been a leader in her workplace and community throughout this time. Brooke is also a life coach and accredited counsellor and has her own business Brooke Wilson Counselling and Coaching. Brooke was born with a rare condition called moebius syndrome, whereby she is missing some facial nerves and muscles. For some people with the condition it also affects their legs and feet and for Brooke this has meant using a walker to assist with mobility and stability over recent years. However, this hasn’t stopped Brooke from doing what she loves and you will find her spending time with friends and family, getting involved in community events, relaxing with a good book or podcast and seeking out live music. 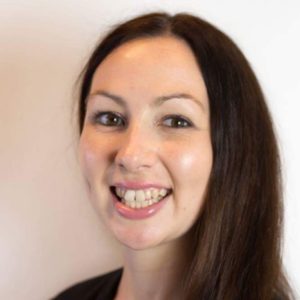 Jess attended RYLA in 2009 and joined the leadership team in 2012. She studied commerce at Deakin Uni in Geelong before moving back to her home town of Stawell in Western Victoria where she commenced work as an accountant at Findex. She now holds the position of senior manager and is a qualified Chartered Accountant. She is heavily involved in her local community through various volunteer board and committee positions. During her spare time you will find her playing lawn bowls, cross country running, baking delicious treats for family and friends, or reading a good book. 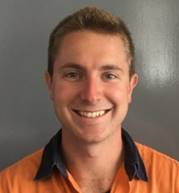 Pat attended RYLA in 2012 and joined the leadership team in 2014. Originally from Derrinallum he now lives in Ballarat where he completed his apprenticeship in heavy metal fabrication and won both the Victorian and Australian Apprentice of the Year Awards in 2013. Pat also bought his former employer’s business in December 2013 and now runs his own metal fabrication and engineering business. He looks forward to training and developing his own apprentices, not only as skilled tradespeople but also young leaders,
in the future. Aside from work Pat enjoys the outdoors and can be found riding enduro dirt bikes, snowboarding, fishing, four wheel driving, playing with his dog or playing guitar 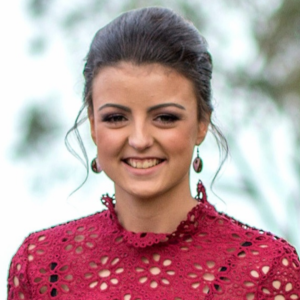 Safari attended RYLA in 2019 and was delighted to be invited onto the leadership team this year. From Mount Gambier South Australia she now calls a small property in Mount Schank home, to not only herself but her multitude of animals, including her beloved Great Dane and her 10 horses. Safari works for an Australia wide magazine called Horse Deals where she is part of the Art Production, and Editorial Departments while also helping in other areas when needed. Not only is Safari busy with her everyday life, she is also slowly building her own business in riding, breaking and training horses as well as teaching young children how to ride. Safari enjoys riding, breaking and training young horses, spending time with family and friends and helping people. She considers herself to be self motivated, family orientated, reliable, honest and strives to achieve the best for herself and others in her presence. 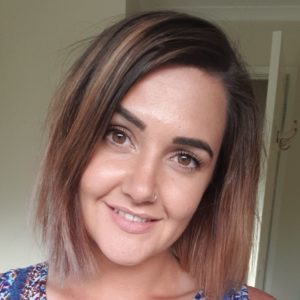 Jessie attended RYLA in 2014 and joined the leadership team 3 years later in 2017 and again for 2021. Born and bred in Warrnambool, Jessie has worked at the local Credit Union for 8 years and is currently studying a Diploma in Counseling. She spends her time with her 3 year old daughter, exploring nature and having a good old boogie. She’s looking forward to meeting each participant this year and supporting them through their Ryla experience. 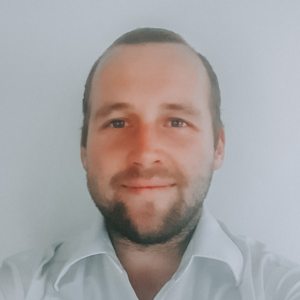 Alex attended RYLA in 2014 and is excited to be a part of the leadership team this year. Born in Mildura, Alex moved to Geelong at the age of six where he now still lives with his pet dog and rabbit. A carpenter by trade, Alex’s passion for woodworking and the mental drive he gained from RYLA won him multiple awards during his apprenticeship, including being among the top 21 Trainees/Apprentices in Australia and being selected as an Ambassador for Australian Apprenticeships, where he speaks on behalf of the Australian Government promoting trades and the industry. Alex loves playing video games, creating things out of timber and staying fit and healthy through running marathons, pole fitness and rock climbing. 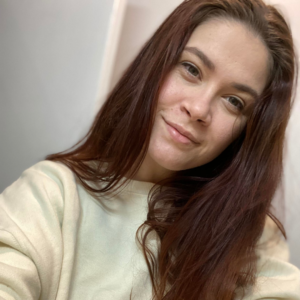 Elise attended RYLA in 2015 and is excited to be invited to be on the leadership team this year. Passionate about people, Elise was a founding member for both a Rotaract Club and Youth Action Council in Warracknabeal, taking on many roles over the years ranging from president to treasurer. Elise now calls Horsham home with her partner and 2 daughters. With 6 years of Retail Store management and team leadership experience in the Retail sector, Elise graduated as a Life Coach in 2021 and launched her business, Fleur Elise Coaching. When she’s not working, Elise enjoys attending farmers markets, spending time with her family and friends and trying new things.